A scheme submitted in a competition to design a redevelopment of the vast Industrial Tip at Ebbw Vale adjacent to the steelworks. The scheme won first prize in the competition but remains unrealised.

The scheme proposed the adaptation of the profile of the Tip to conform to our understanding of an Earthwork, Iron Age Fort including standing stones, ley lines and the remains of a Roman Encampment surmounted by a Keep and other Fortifications. Artefacts and invented stories of local history proposed, selected and created by individuals and groups from the local population would be invested into the physical and cultural landscape for later discovery.

The intention was to embed the site into the local geographical and cultural landscape so that it would become indistinguishable from the real thing.

It was a scheme whereby the local population would take ownership of and even create their own history rather than having it imposed upon them by circumstances and the rich and privileged. 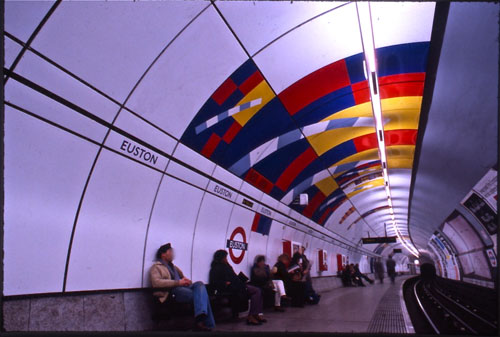